WHAT'S THE FUTURE FOR HISTORIC CARS?

Earlier this month, Motul announced a new partnership with the Federation of British Historic Vehicle Clubs (FBHVC). As its official lubrication partner, Motul will help the organisation as it empowers its members to take care of “yesterday’s vehicles for tomorrow’s roads”. With the automotive world rapidly changing, we sit down with the FBHVC’s chairman, David Whale, to talk about where he sees the role of historic cars in the future. 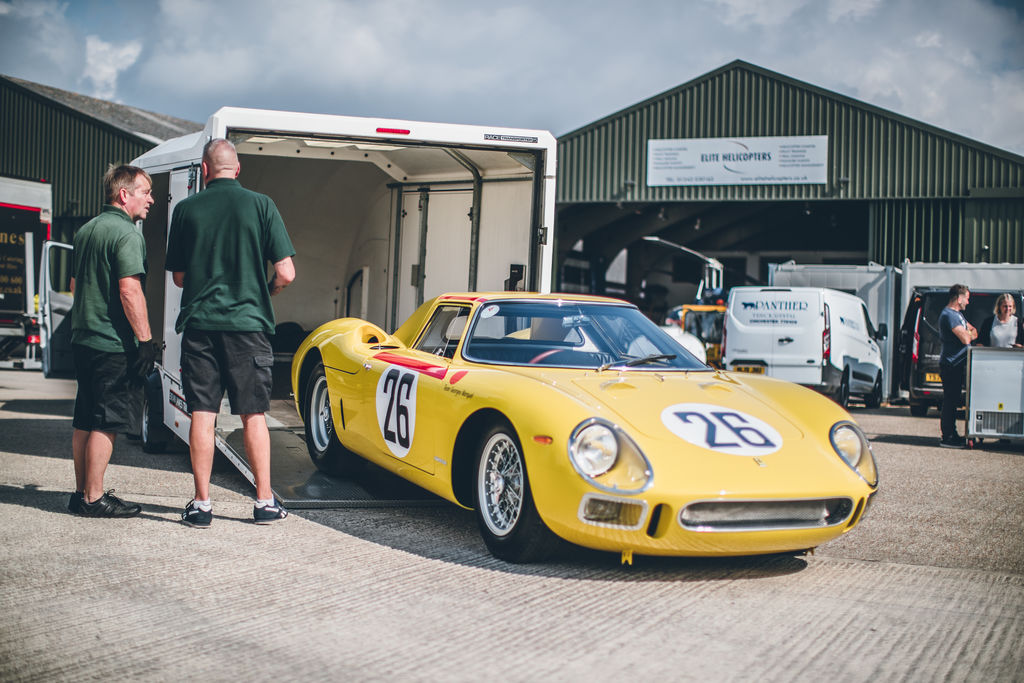 DAVID, YOUR ORGANISATION PROTECTS THE HERITAGE OF HISTORIC CARS. WHERE DO YOU SEE THE FUTURE OF MOTORING?

I think the scene is quite positive. Electric and autonomous cars definitely will have a place in society. We know that there are a lot of challenges, and the fact that we’re told that we'll all be driving electric cars in 2030 is not achievable. It just isn't. There isn't the infrastructure to support it. And there are lots of other reasons as well. But it's coming. And our view is that we must adopt and adapt to change. 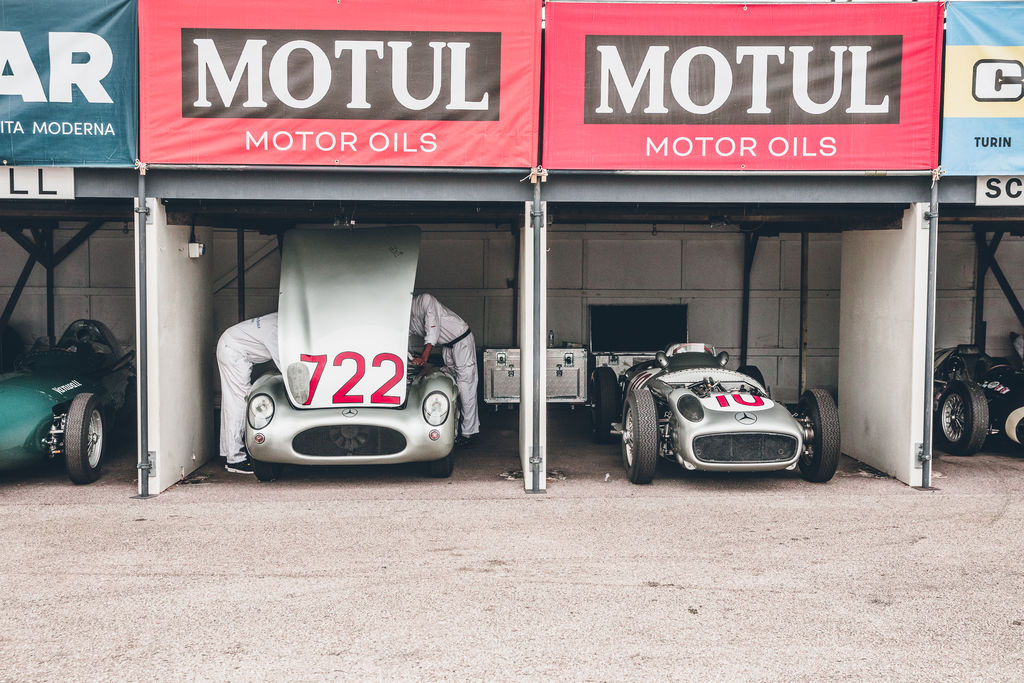 YOU TALK OF ADOPTING AND ADAPTING TO CHANGE. HOW DO YOU THINK THE HISTORIC SCENE WILL DO THIS?

If I can give you an analogy: it’s relative to the horse. Because during the 19th century and even at the turn of the 20th century, the horse totally dominated transport, both people transport and goods transport. And when the horseless carriage arrived people said, “well, there we go, that's the end of the horse”. Well, actually, in 2021 there are still about a quarter of a million horses in the UK. The important thing to recognise is that those horses are now used for leisure purposes. And the analogy is that we believe if we act responsibly, historic vehicles will still have a place in society as a leisure activity going forward. 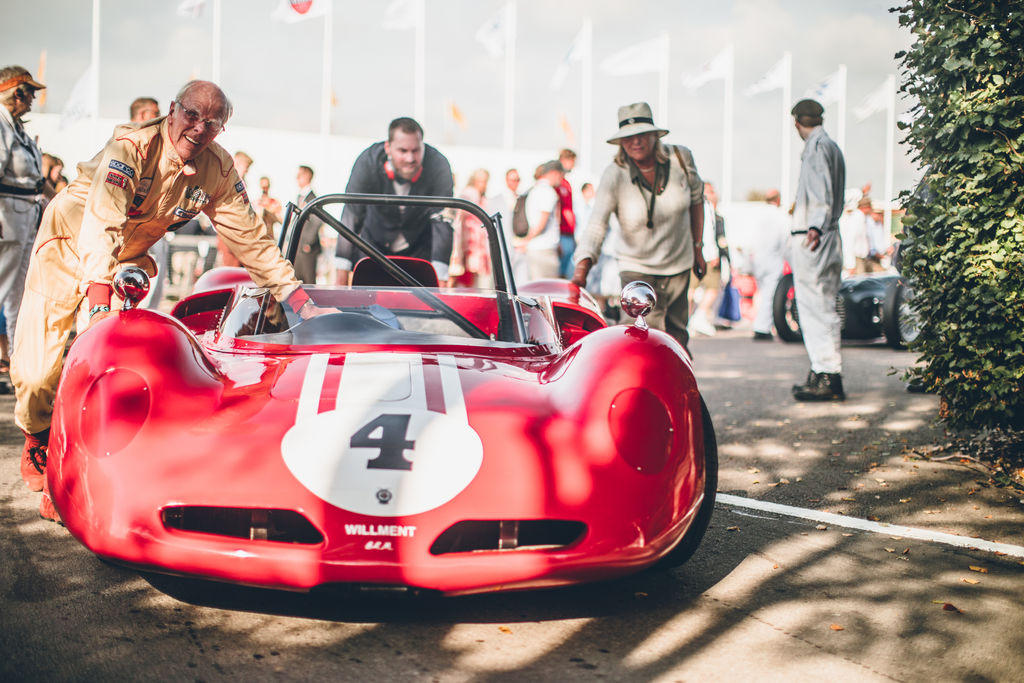 IT SOUNDS LIKE YOU HAVE A POSITIVE OUTLOOK ON THE FUTURE OF HISTORIC MOTORING, WOULD YOU AGREE?

Yes, so it’s not negative. I'm quite heartened. And it was one of the reasons we chose Motul as a partner. Motul is also recognising that the world is changing, and we need to change with the world. And providing we can do that; I think the future is quite promising. 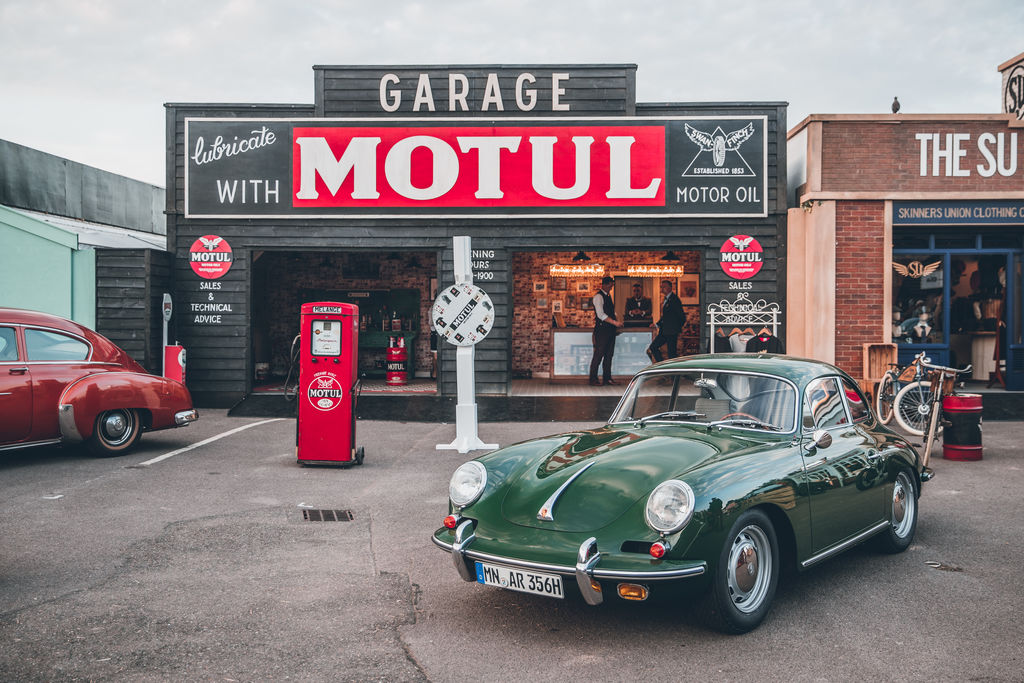 WHAT IS YOUR ORGANISATION’S DEFINITION OF AN HISTORIC VEHICLE?

We work to the Fédération Internationale des Véhicules Anciens (FIVA) definition, which is a vehicle older than 30 years old. It’s as simple as that and that is consistent across the world. 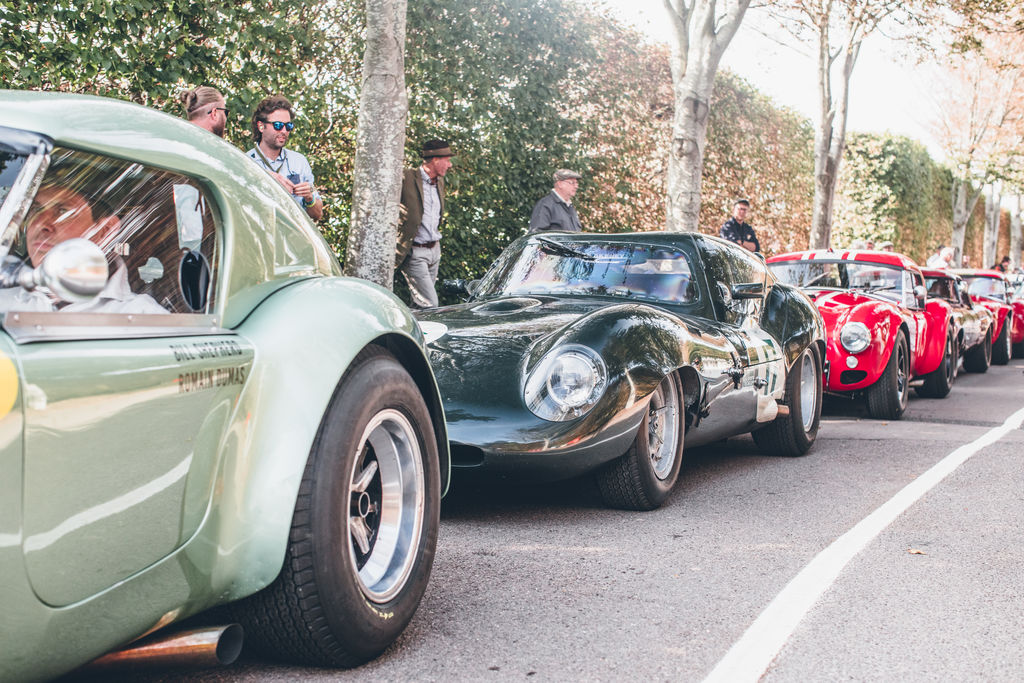 PART OF YOUR WORK IS TALKING ABOUT LEGISLATION WITH THE UK GOVERNMENT TO REPRESENT YOUR MEMBERS. HOW IMPORTANT IS THIS SIDE OF THE FBVHC’S WORK?

Absolutely right. The legislative piece is the most important facet of what we do. Pre-Covid I would have been in Westminster two or three times a month representing the interests of historic vehicle enthusiasts, liaising with the Department of Transport and other departments. A fundamental part of it is about relationships, because the time to influence legislation is at the time it is being drafted. If you can get your point of view across then, you have a much better chance of getting it through instead of attacking it when the bill gets its first reading. A good example of that is fuel. E10 fuel came into common use in the UK on the 1st September. But we’ve also got the Super E5 grade, which is completely suitable for historic vehicles. The federation was actively negotiating the provision of that product with government three years ago. 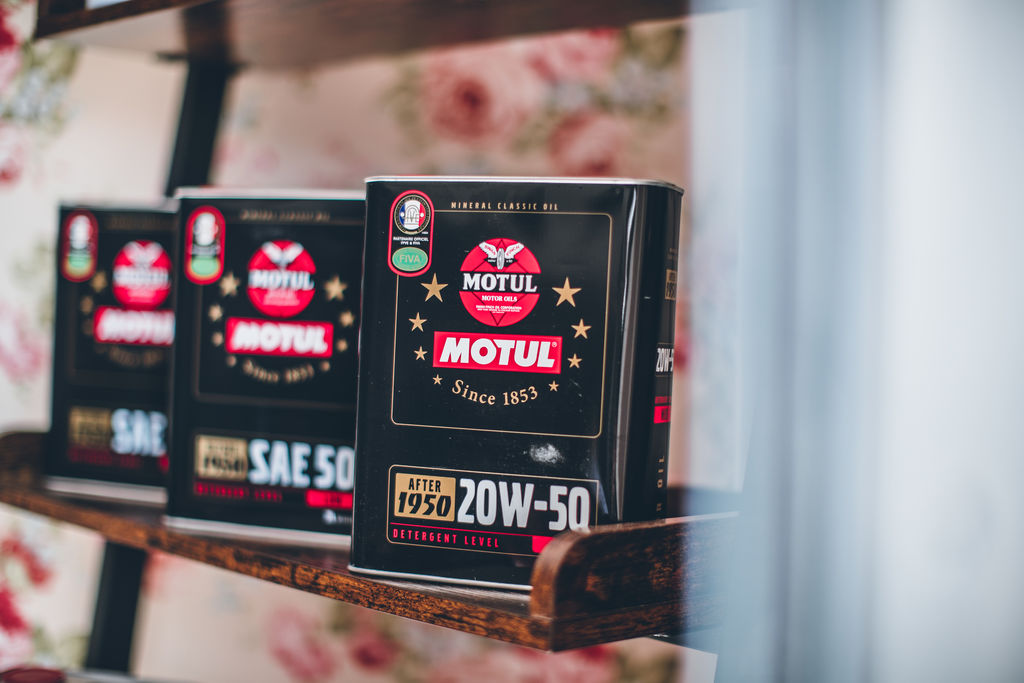