Classic cars and bikes as far as the eye can see. Sounds like heaven for a petrolhead. But this weekend in Birmingham, UK, that’s what thousands of lucky visitors will get to see when they visit the Lancaster Insurance Classic Motor Show. Motul will also be there, displaying several special vehicles as well as our classic lubricants range. As the event’s official lubricant partner, Motul’s presence at the show is in recognition of its passion and dedication to protecting the heritage of the classic car scene. To tell us more is the event’s director, Lee Masters. 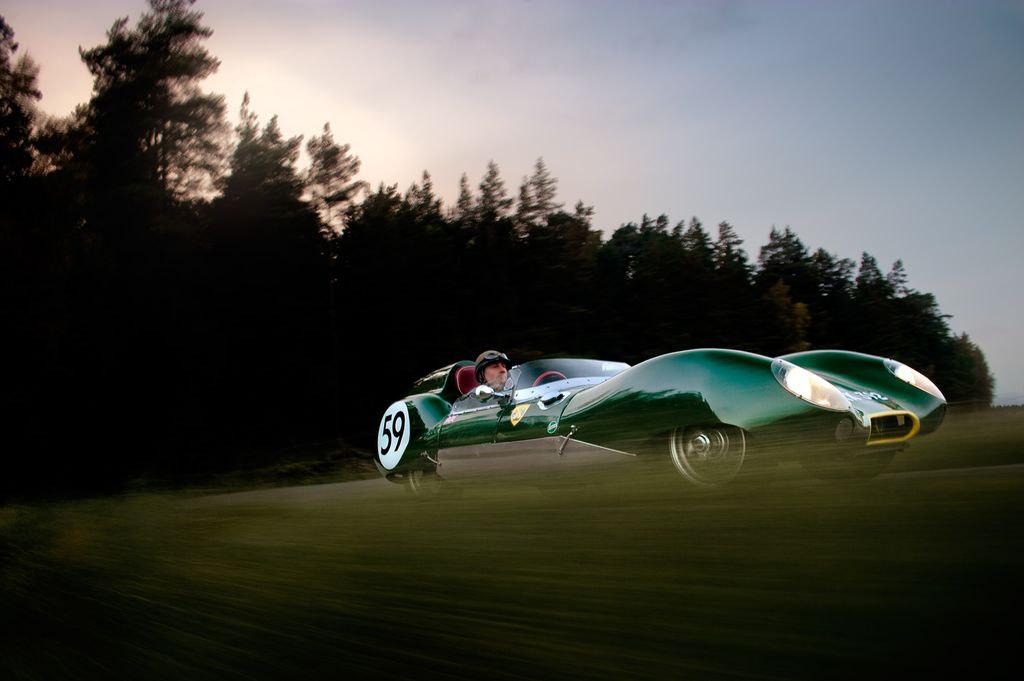 LEE, THE LANCASTER INSURANCE CLASSIC MOTOR SHOW IS ON THIS WEEKEND. CAN YOU TELL US MORE ABOUT IT?

The event has been running 37 years and it’s huge. There are 90,000 square metres of space with 3,000 cars on display and 270 car clubs exhibiting, ranging from Fiat to Ferrari. So, a really broad base of cars covered. The clubs exhibit and show off their cars. Everyone gets together. At the end of the show, everyone celebrates by tooting their horns and then the cars are put away for winter. We have over 600 exhibitors and the last time the show was on we had more than 70,000 visitors. We claim to be the world’s biggest gathering of vehicle clubs. It’s a bit like national treasure on display and these cars are the best examples of combustion engines over the past 100 years. It’s a wonderful event. 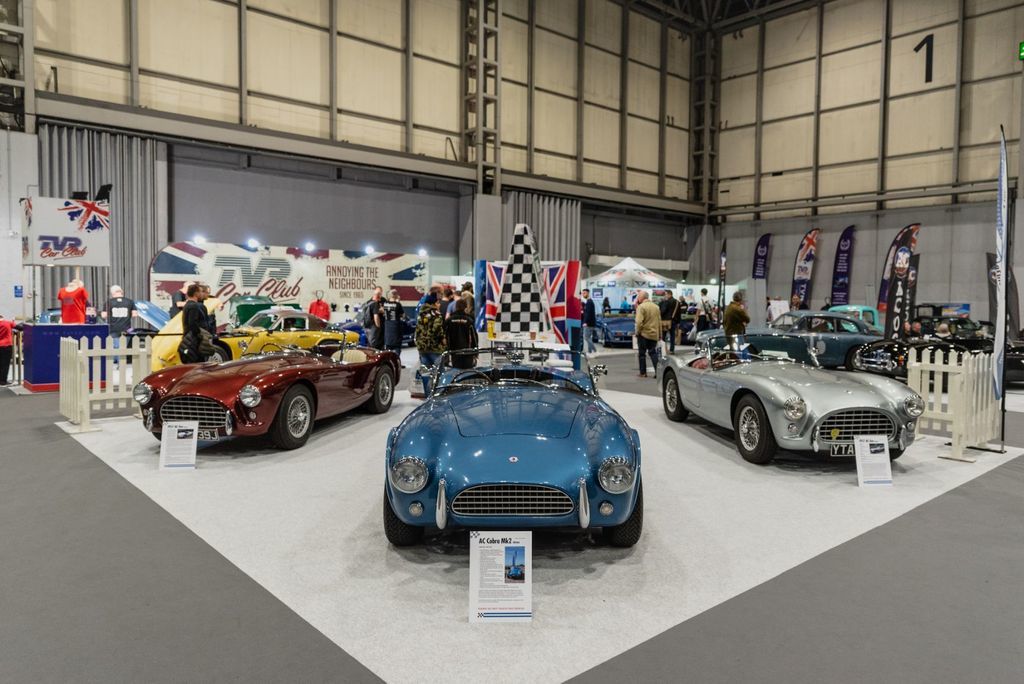 WHERE IS THE SHOW?

It’s always at the NEC, the National Exhibition Centre, in Birmingham. It has huge halls, great car parking, close to good motorway networks, airports and train stations. We get international visitors, too. It’s a great facility centrally placed in the middle of the UK. This area is also home to what was a big area for UK car production in the last century. 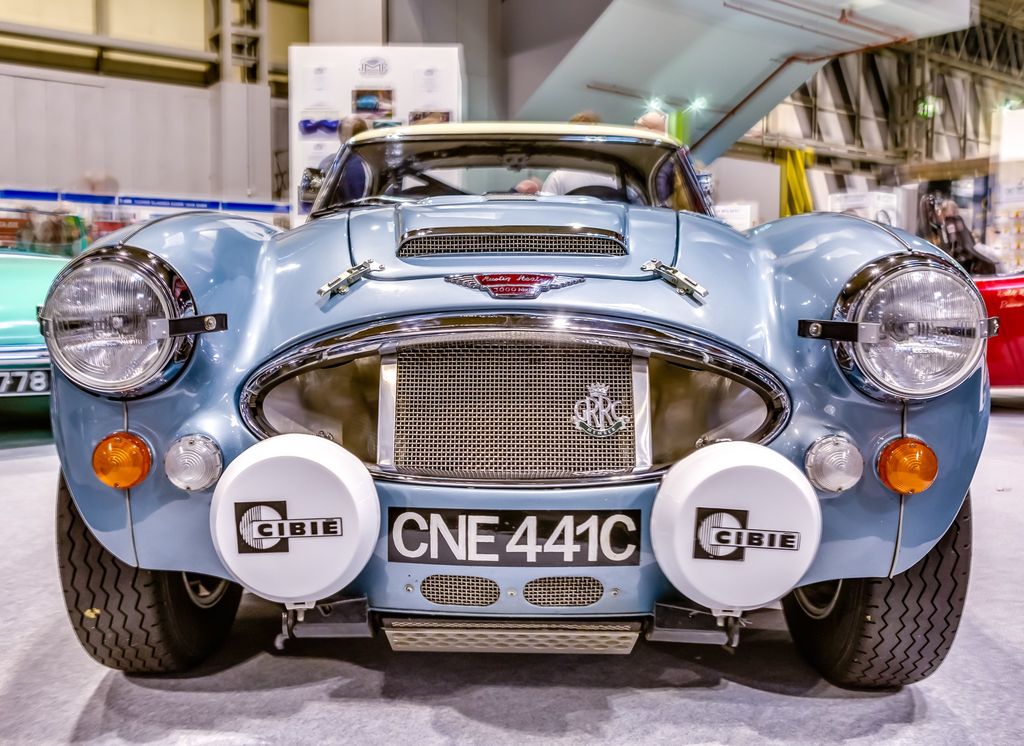 HOW WAS IT ORGANISING THIS DURING A PANDEMIC?

We couldn’t run the show last year, which was a great shame. This is the restart show, and we have a lot of loyal exhibitors, car clubs and visitors. We’ve been waiting for the government to release people from lockdown and restrictions, so it’s been challenging at times. But now we’re back on track, the show is going to open in one day’s time and there’s a lot of pent-up demand for people to get back to events and indulge in their passions. We’ve been delighted by the demand, loyalty and goodwill that has seen us getting going again. 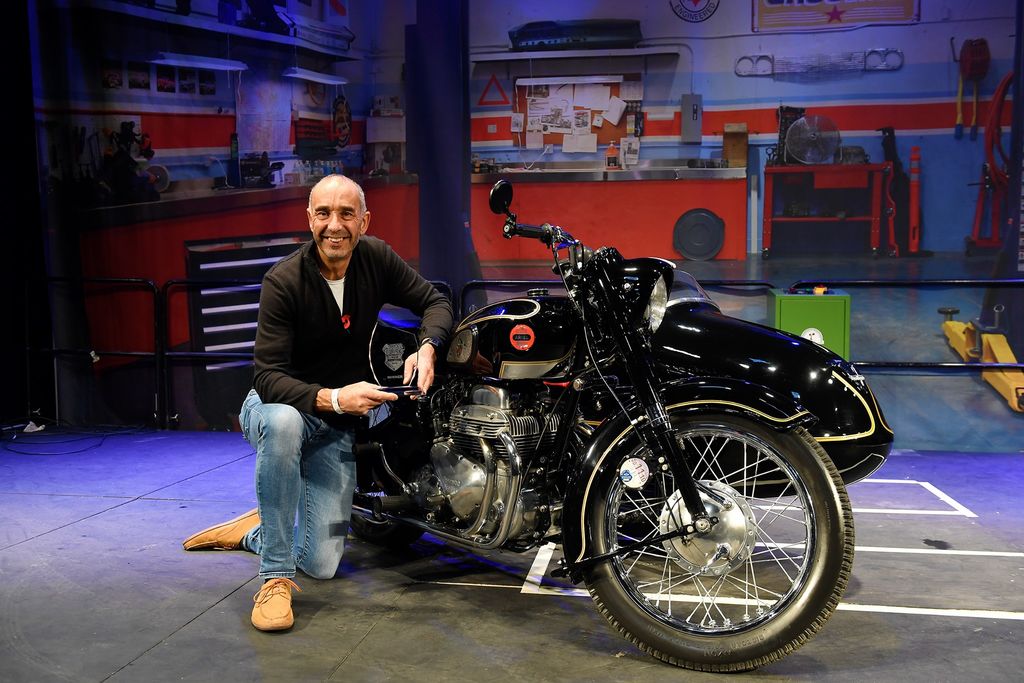 THIS YEAR MOTUL IS THE OFFICIAL LUBRICANT PARTNER FOR THE SHOW. CAN YOU TELL US MORE ABOUT THIS PARTNERSHIP?

We’re delighted to join forces with Motul as the official lubricant partner of the event. We were introduced to Motul through the Federation of British Historic Vehicle Clubs (FBHVC) who are also a Motul partner. We were keen to hear of Motul’s plans for the UK classic car sector and it is very much a brand we want to work with because of the quality of its products. We believe they help extend the lives of our classic cars and protect our national treasures. Motul is also very passionate about cars, as are we, and I think our motivations and objectives are aligned in protecting classics. Motul will also bring great content to the show such as heritage vehicles to our events. 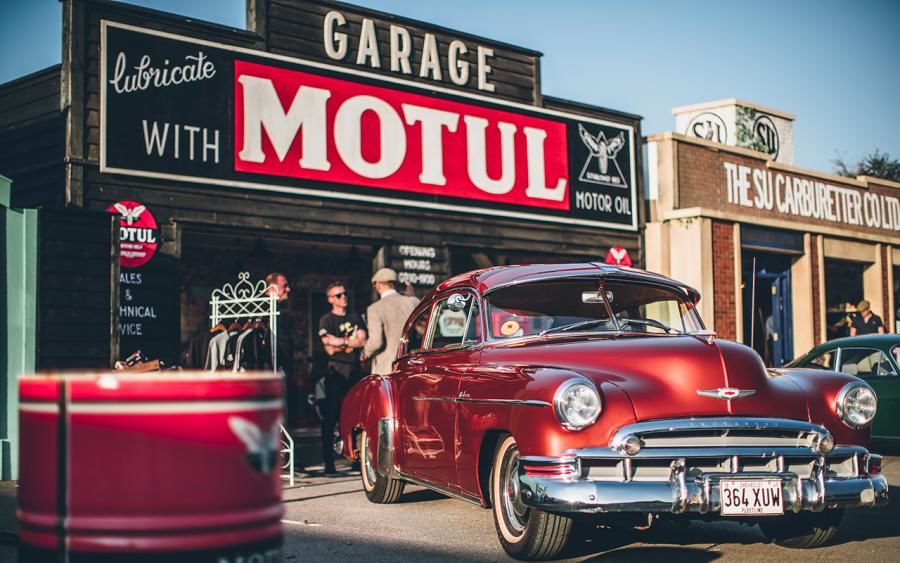 BEFORE GETTING INTO THE EVENTS BUSINESS, YOU HAD A MOTOCROSS CAREER. CAN YOU TELL US MORE ABOUT THAT?

I started racing motocross bikes when I was eight years old. My bike was a Honda XR75, and my dad encouraged me to take part in motocross. I did that until I was 17 and that gave me a passion for bikes, cars and engines. At one point in my early teens I could name every make and model of car on the road, which I can’t do now [laughs]. 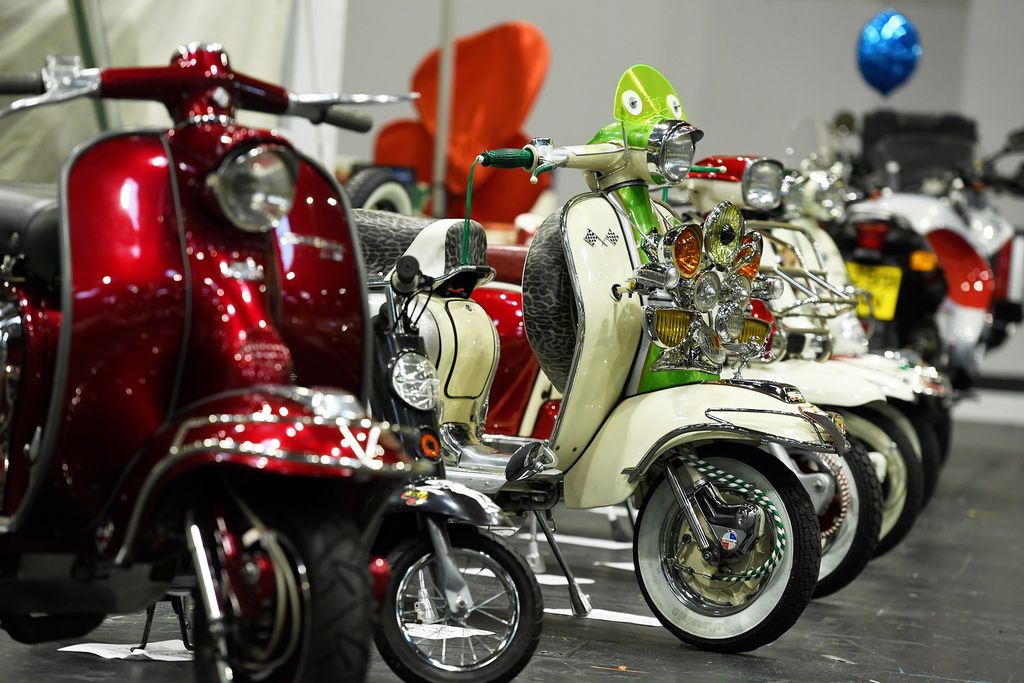 WHY DID YOU NOT CONTINUE WITH MOTOCROSS?

Several things really. I was competitive and racing at a national level with some success, but I don’t think I was good enough to make a living from motocross. It was also extremely expensive, like any form of motorsport. And unfortunately, I had a couple of nasty accidents so I took a view that at the age of 17 I would quit. 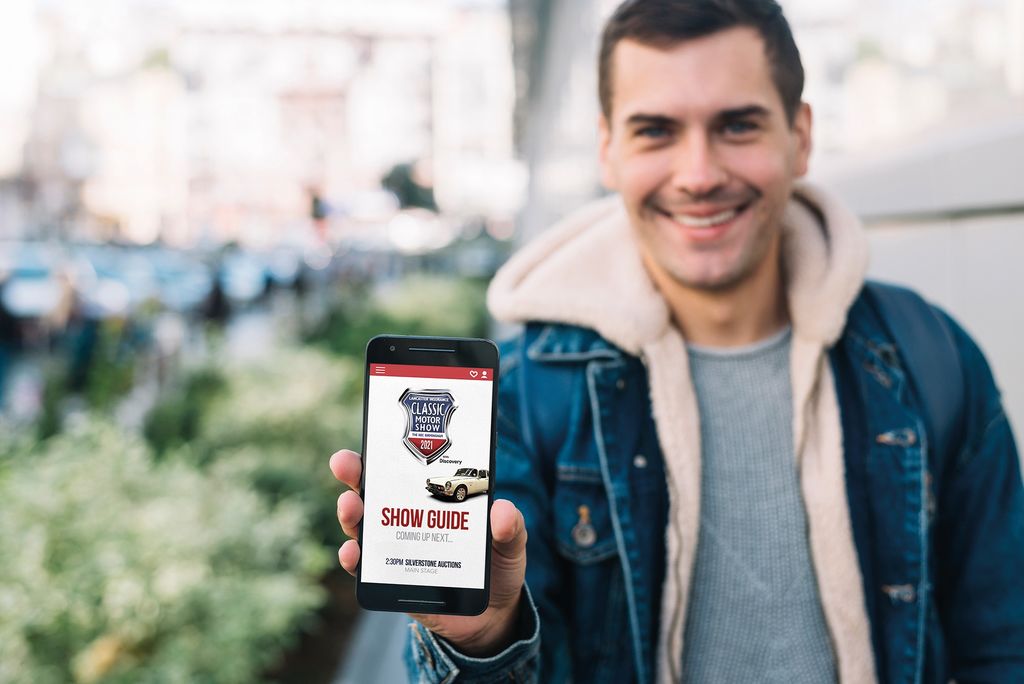