Midland Speed Shop is an engine specialist based in the UK. But this is no ordinary workshop. One of the projects they’re currently working on is the rebuild of the motors from two Scarab F1 cars, the only F1 cars ever built in the United States. Tasked with the honour of rebuilding them is Midland Speed Shop’s Neil Peters – and his lubricant of choice for these rare machines is, of course, Motul. 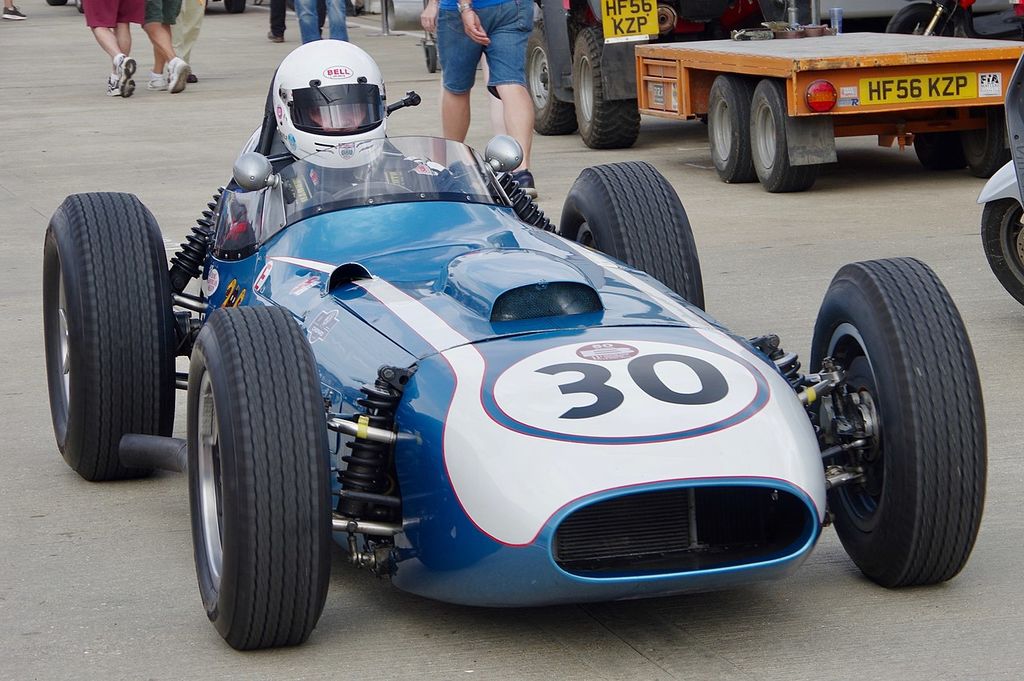 NEIL, FIRST OF ALL, CAN YOU TELL US A BIT MORE ABOUT MIDLAND SPEED SHOP AND HOW YOU CAME TO BE REBUILDING THESE ULTRA-RARE ENGINES?

We set up Midland Speed Shop four years ago. Simon Joyce (managing director) came from working in sales and I have a background in mechanics. I started as a Porsche mechanic for a specialist in London, then moved to work with Tom Walkinshaw Racing (TWR) in the engine shop, primarily working on the V12 Group C engines and a few more projects as well. I also worked on Formula Renault and Cosworth engines, before setting up a business that eventually led to Midland Speed Shop. Simon joined me six months after I set it up. 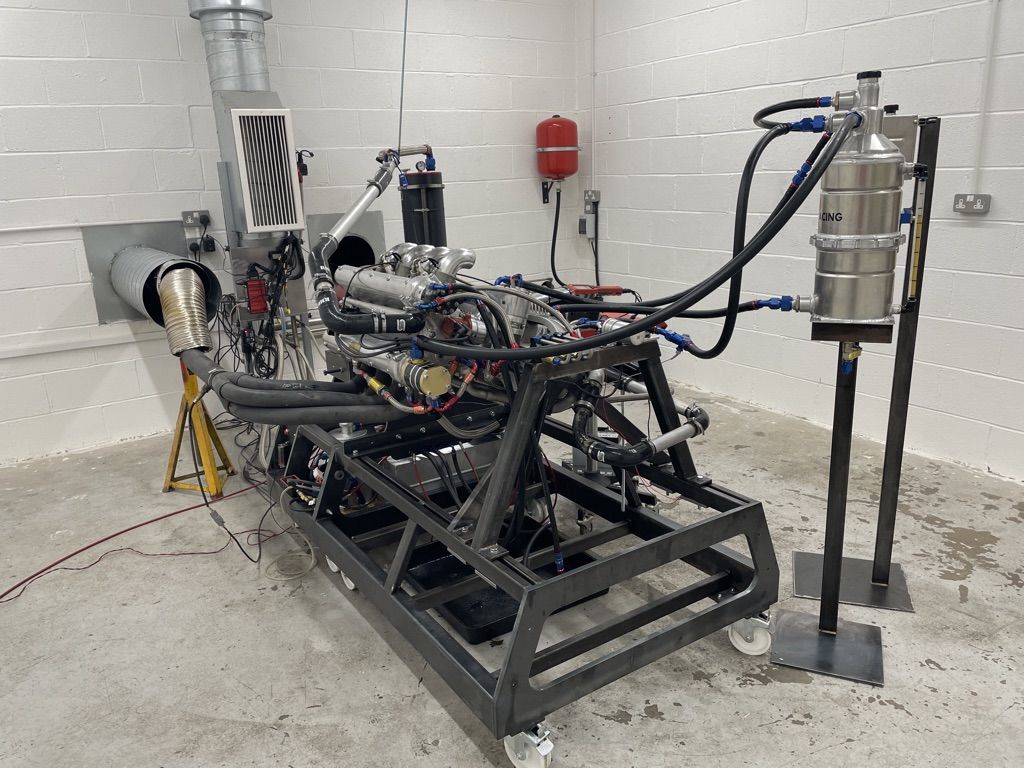 WHAT DOES MIDLAND SPEED SHOP SPECIALISE IN?

I’d say probably everything that no one else wants to do [laughs]. We do a lot of engine stuff. We have a very close relationship with a company called Race Line and build engines for them that they sell them with their badge on. We also do it for a couple of other people but we can’t mention their names. What we really love to focus on is building historic racing engines. We’ve worked on everything from a Mazda SuperTouring V6 to Coventry Climax and even a Scarab F1 engine. We’re building two right now. 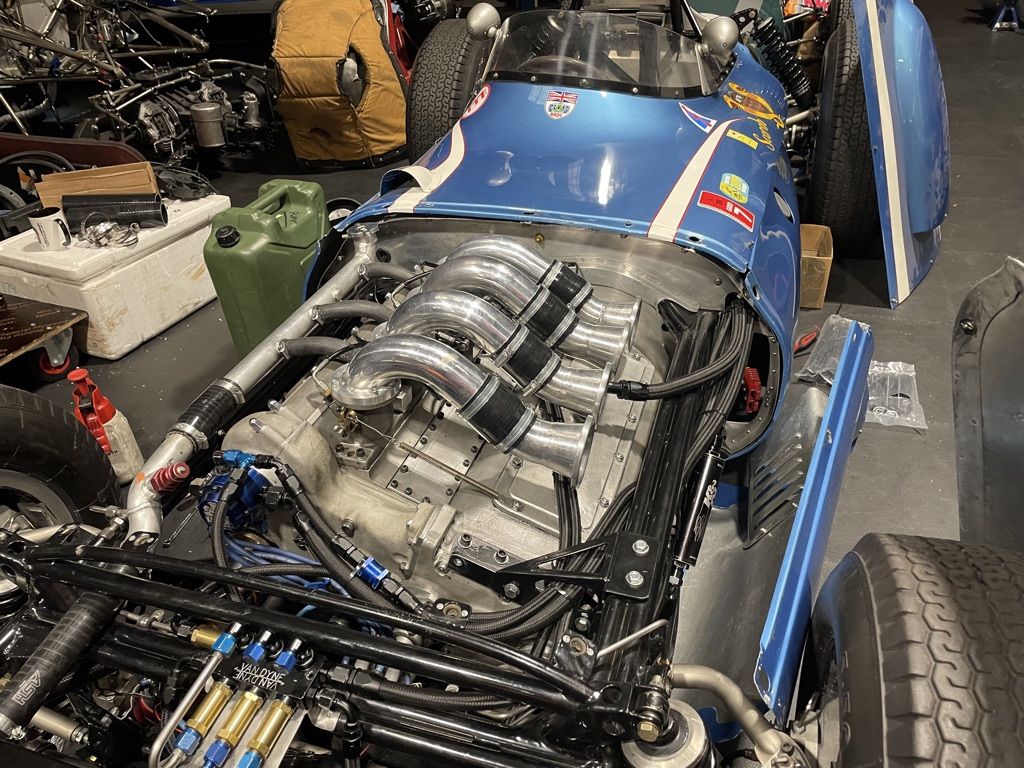 THE SCARAB IS AN INTERESTING CAR. CAN YOU TELL US MORE ABOUT IT?

Scarabs were American F1 cars. The founder, Lance Reventlow, was an heir to the Woolworths fortune. He started building sportscars with Chevy engines in them, but he later decided he wanted to build an F1 car, and so they designed their own engine. But it didn’t work so well and they ended up running Offenhausers. We’re working on the engines for the only two cars in the UK, and we’ll be using Motul lubricants in them. 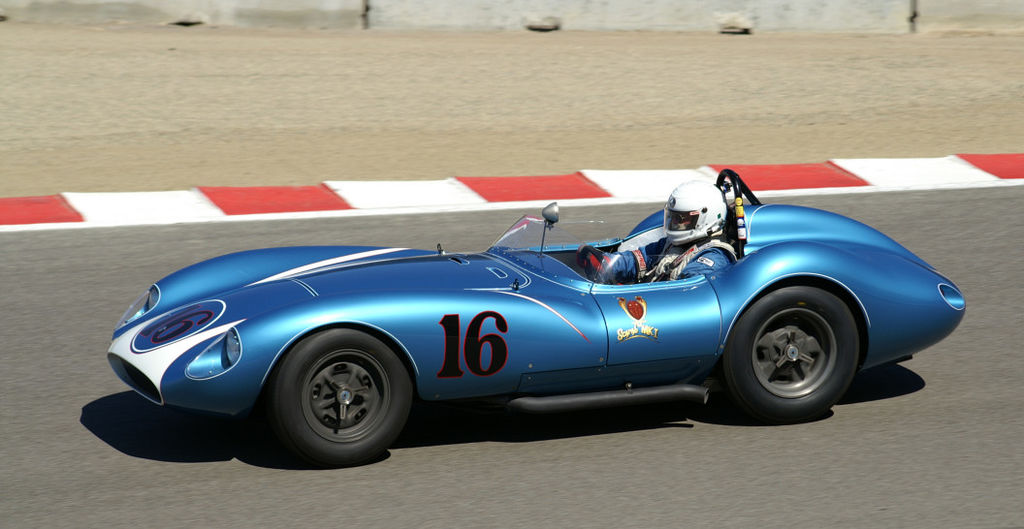 WHAT IS IT ABOUT MOTUL’S PRODUCTS YOU LIKE? WITH THE SORT OF HISTORIC AND RARE ENGINES YOU BUILD, DOES IT HELP BALANCE PERFORMANCE AND RELIABILITY?

It does. Personally, I’ve used Motul since I was at TWR. I’ve always liked it. It always seems to work for me. The biggest thing I find is it’s an oil that just helps engines hang together for longer. It does help with reliability, that’s never in doubt. 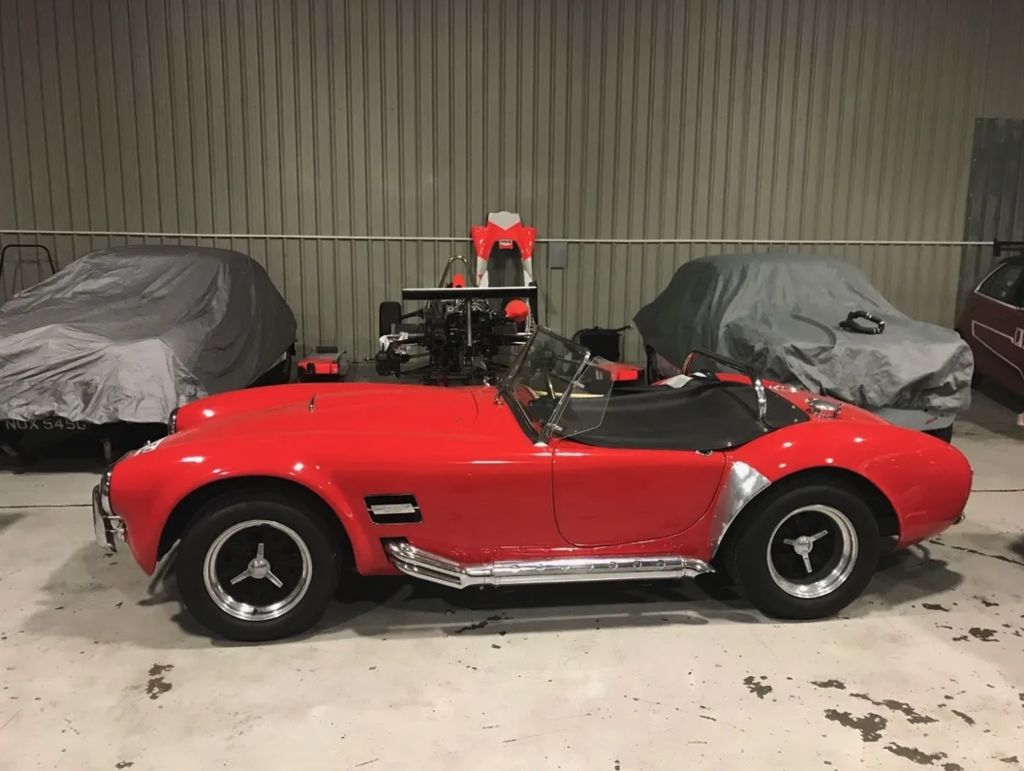 WHY IS HAVING THE RIGHT LUBRICANT IMPORTANT IN THE SORT OF CARS YOU WORK ON?

You get the oil pressures you require, and with the clearances and tolerances that we build the engines within, Motul’s lubricants counter for it. It’s just something I’m comfortable with. I’m getting a good quality oil, and that’s the comfort zone for an engine builder. 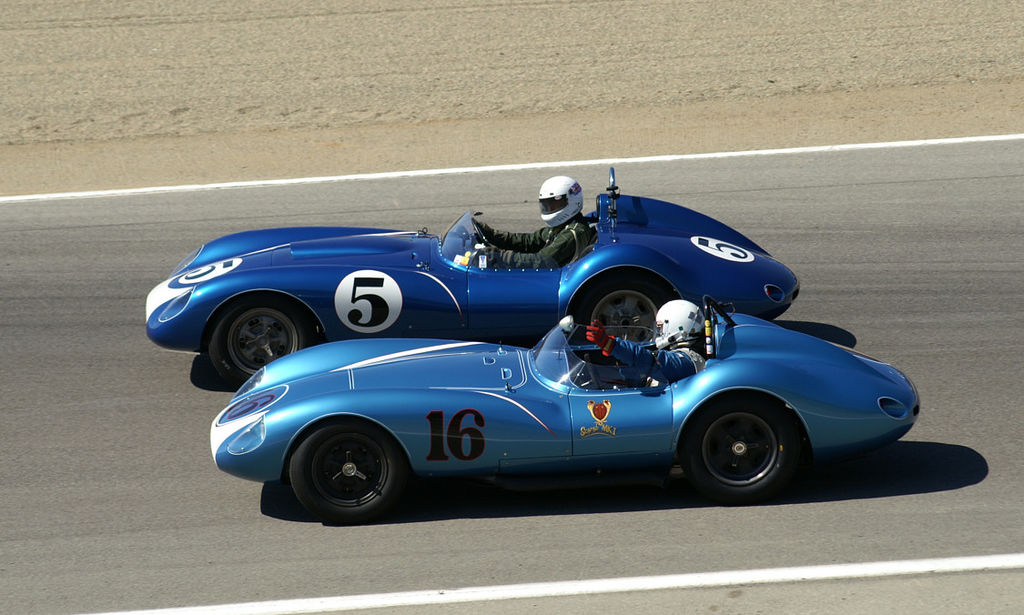