Meet the Motul Racing Lab. A mobile laboratory that tours the world offering invaluable advice and lubrication analysis for racing teams. Based on a truck, and with scientists from Motul’s research and development department inside, the lab truly is mobile, ready to go to any event in the world. At the start of this year, it spent two weeks in the baking heat of the Saudi Arabian desert where competitors and teams could benefit from an in-depth oil health check. 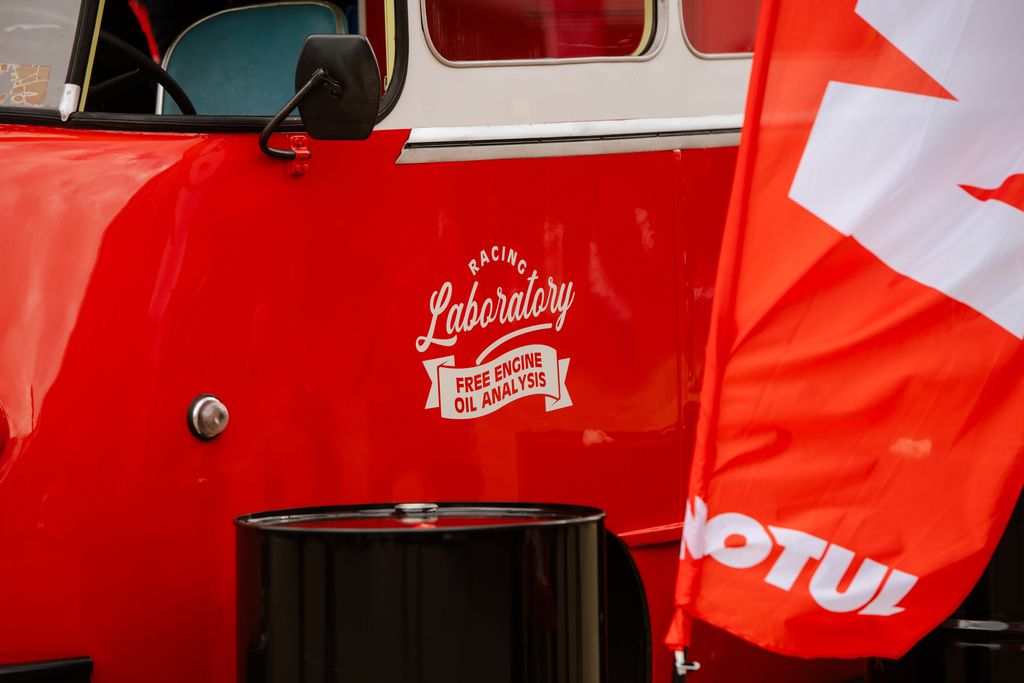 MORE RECENTLY, THE LAB HOPPED ACROSS THE ENGLISH CHANNEL TO THE CLASSIC AT SILVERSTONE, WHERE IT SUPPORTED THE THREE-DAY MOTORING FESTIVAL.

The Classic, the premier retro car and racing event on the motorsport calendar, celebrated its 30th anniversary this year and, as the official lubricant partner, Motul was on hand to help racing teams during the event, which saw 21 different races and more than 900 cars competing. 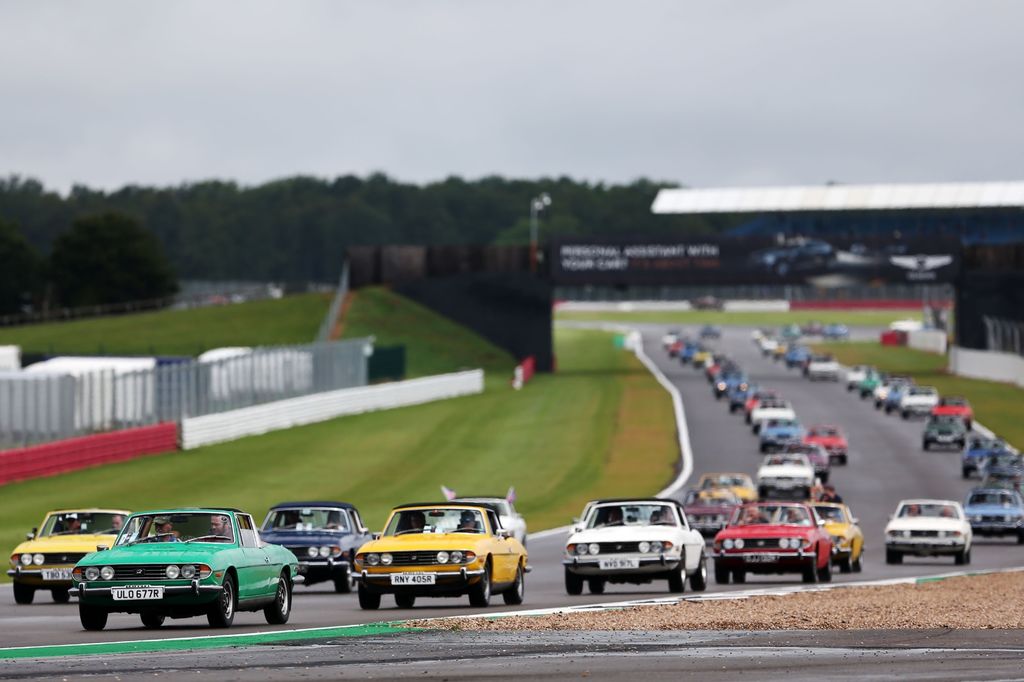 Speaking at the event, Andy Wait, business development manager for Motul UK, said: “Coming to a show like this, we’ve got a range of classic products. But the importance of coming here is to allow people to understand that the oils that we are producing have today’s technology but for yesterday’s vehicles. We’re helping to be part of that story to keep these classic and vintage vehicles alive.”

Celebrating 50 years of Motul’s legendary racing and road-car lubricant 300V, its classic car range is specifically developed to keep these cars running at their best.

“We’re actually making the oil specs that allow their engines for their period to be maintained in the right integrity and using the knowledge that we’ve gained to help better maintain those engines for further life,” explained Andy. 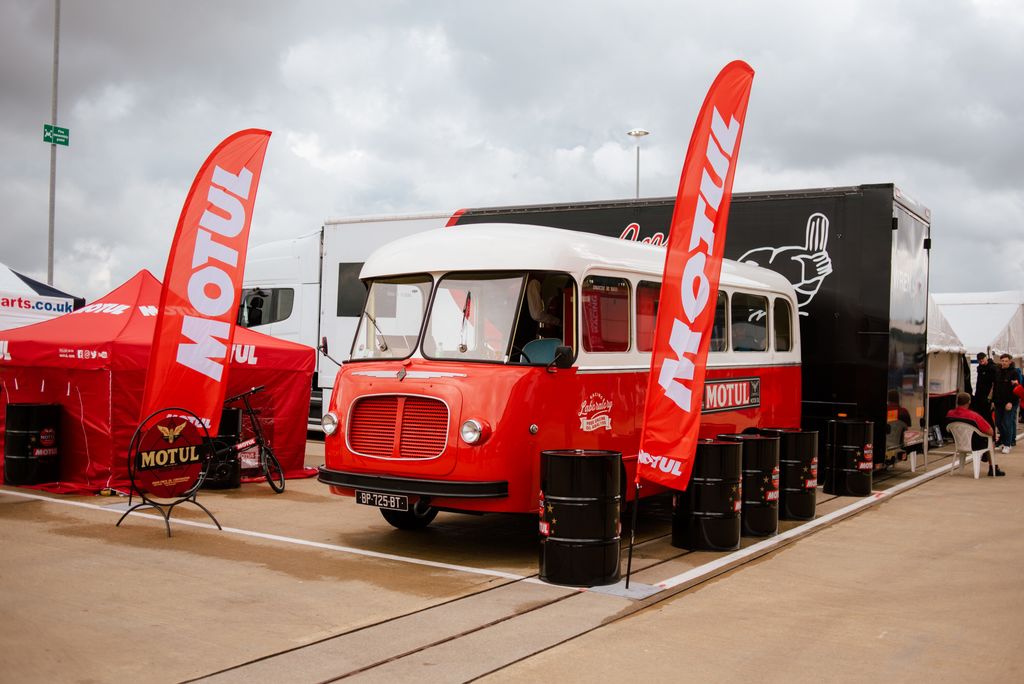 As for the Motul Racing Lab, which was on hand throughout the three-day event to allow teams to test their oil, Andy said: “It’s a service that we provide for free to everyone. We offer oil analysis and sampling where we’re taking the engine oil out of their race cars and analysing it to help them spot any potential issues and areas that may be starting to happen from these samples. But we’re also supporting those teams with free products just in case they have an issue or are running short.” 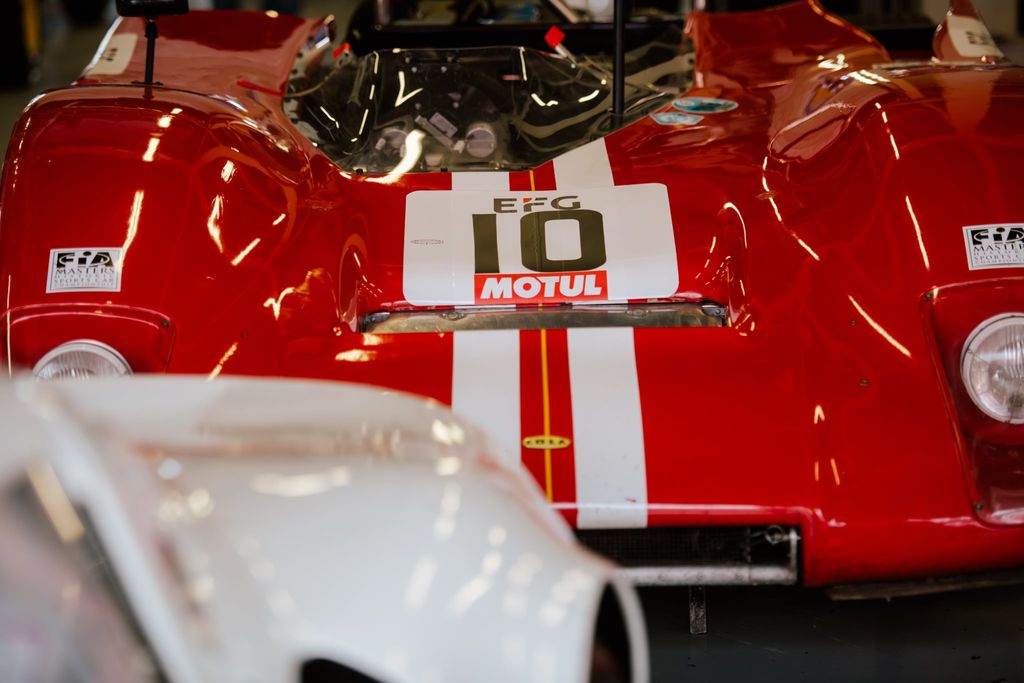 Over the years, the Motul Racing Lab has given drivers, riders and teams a competitive advantage by helping them spot potential lubrication problems early. The lab uses three devices to detect wear, viscosity and oxidation. The analysis takes just five minutes and competitors receive a detailed printed report of the findings. 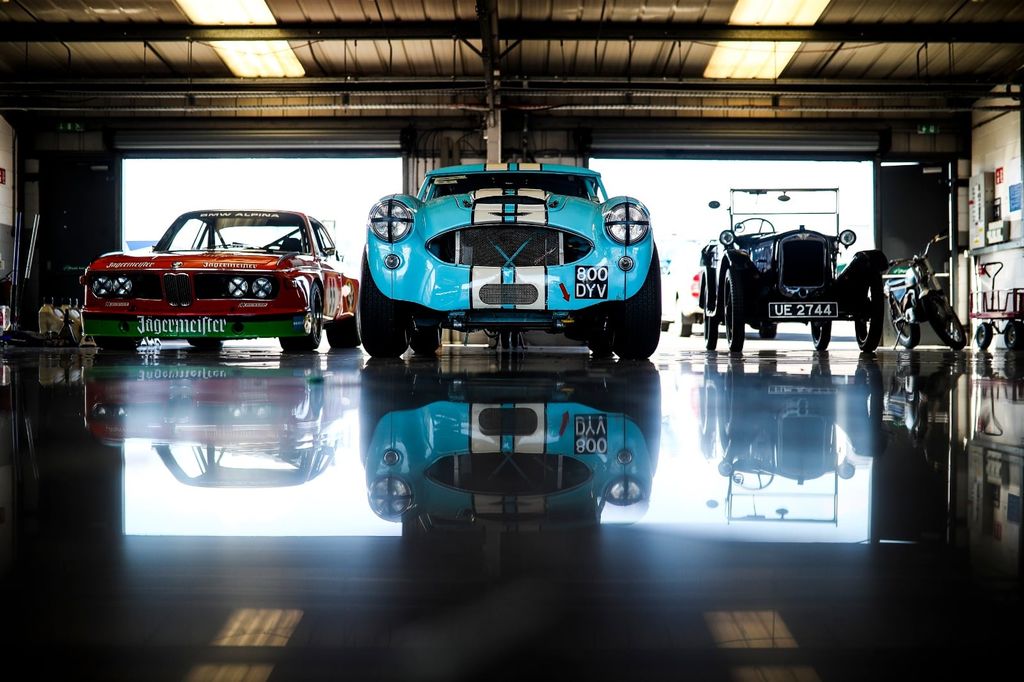 As Céline Danion, a chemist from Motul’s research and development department, who often works in the mobile lab, said: “The Motul Racing Lab is not just for show. The state of the engine and transmission is not visible to the naked eye. One of the ways to find out is by analysing the oil that passes through all the parts. Over the year’s competitors have discovered the advantage of having this kind of information." 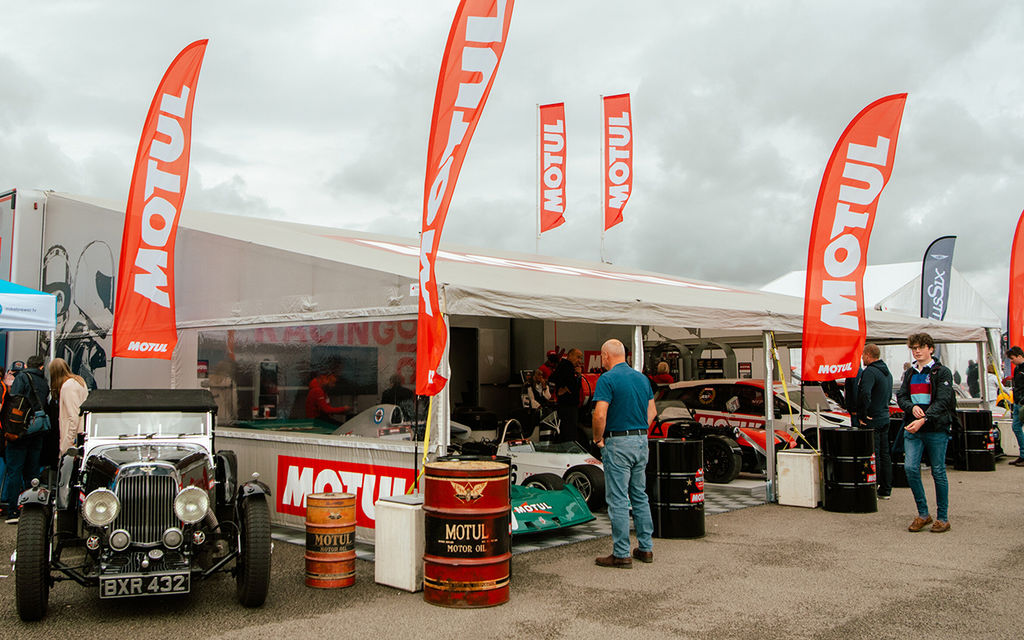