A YEAR OF CELEBRATIONS - THE CLASSIC AT SILVERSTONE

Three days of retro cars, action-packed racing and live music – welcome to The Classic, the world’s foremost petrolhead festival. Held every year on the last weekend of July at the Silverstone racing circuit in the UK, this year’s Classic was even more special as it was the 30th anniversary of the event. Over the course of the long weekend, The Classic held 21 retro races featuring more than 900 cars, a roster of world-class drivers and a record six-figure audience. 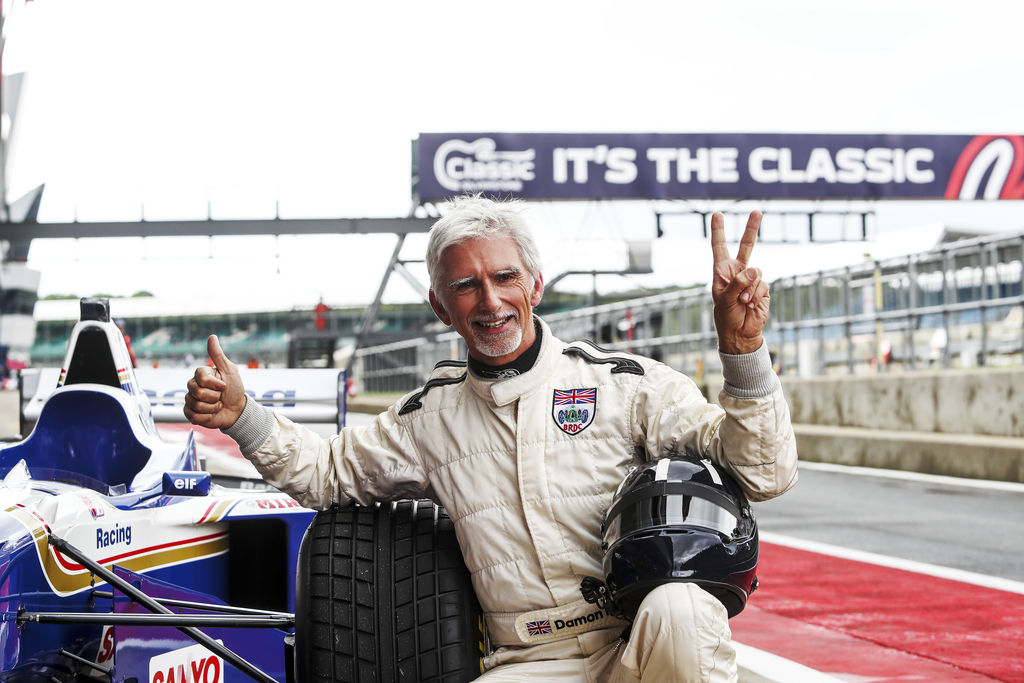 “It’s so wonderful to see The Classic back and putting big smiles on the faces of all those here at Silverstone,” said Nick Wigley, CEO of The Classic promoter Goose Live Events. “There’s nothing quite like the wonderful sights and sounds of all these amazing machines to refresh everyone’s passion for this very special weekend. 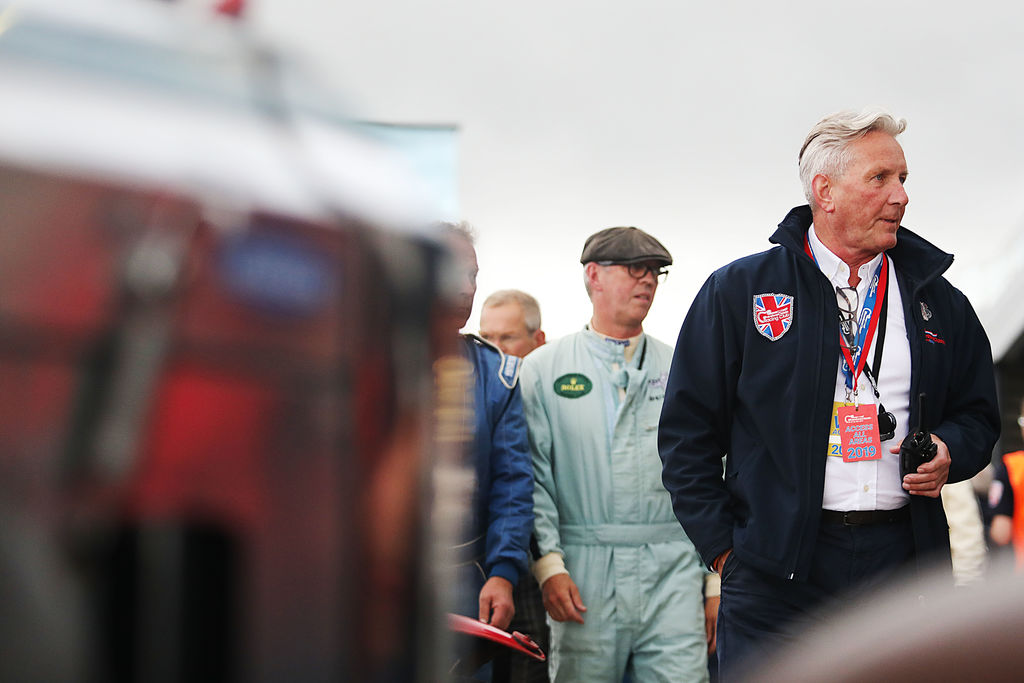 “After all the lockdowns, and last year’s cancellation, it was wonderful to see the crowds back in force and the pits, paddocks and display areas crammed with so many incredible cars from the glorious past. To celebrate the 30th anniversary a year later than planned and to revitalise spirits, we really wanted to pull out all the stops and this year’s Classic was a truly great restorative show.” 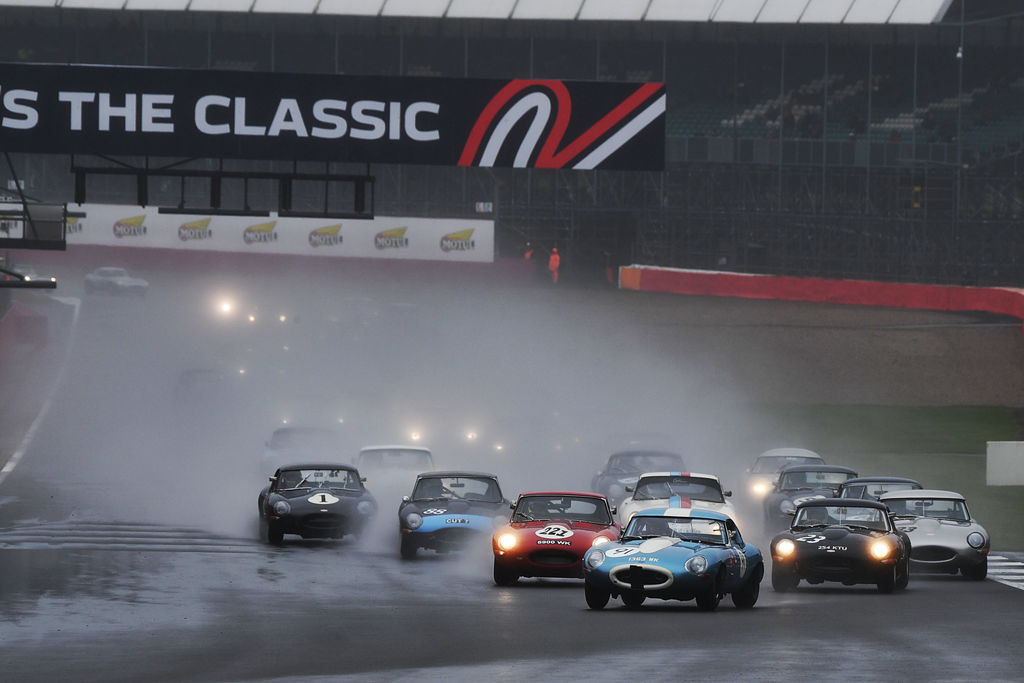 One of the biggest draws at this year’s Classic was Formula One legend Damon Hill. Celebrating the 25th anniversary of his 1996 World Championship win, he was reunited with his Williams-Renault FW18 back on track at the renowned Grand Prix track, much to the delight of fans. 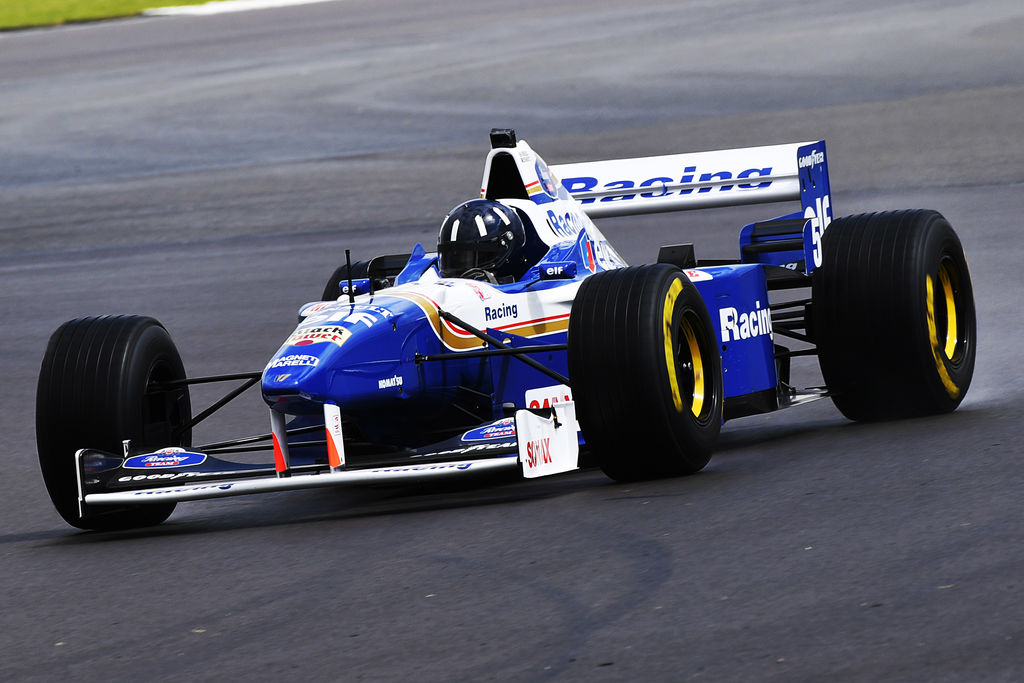 But it wasn’t only Damon Hill celebrating a poignant anniversary. A year later than planned, 375 Triumph Stags gathered to celebrate the 50th birthday of the iconic British sportscar, while 20 DeLorean DMC-12s gathered for a parade to honour its 40th year and the Lamborghini Countach and Jaguar E-Type marked their 50th and 60th birthdays respectively at The Classic. 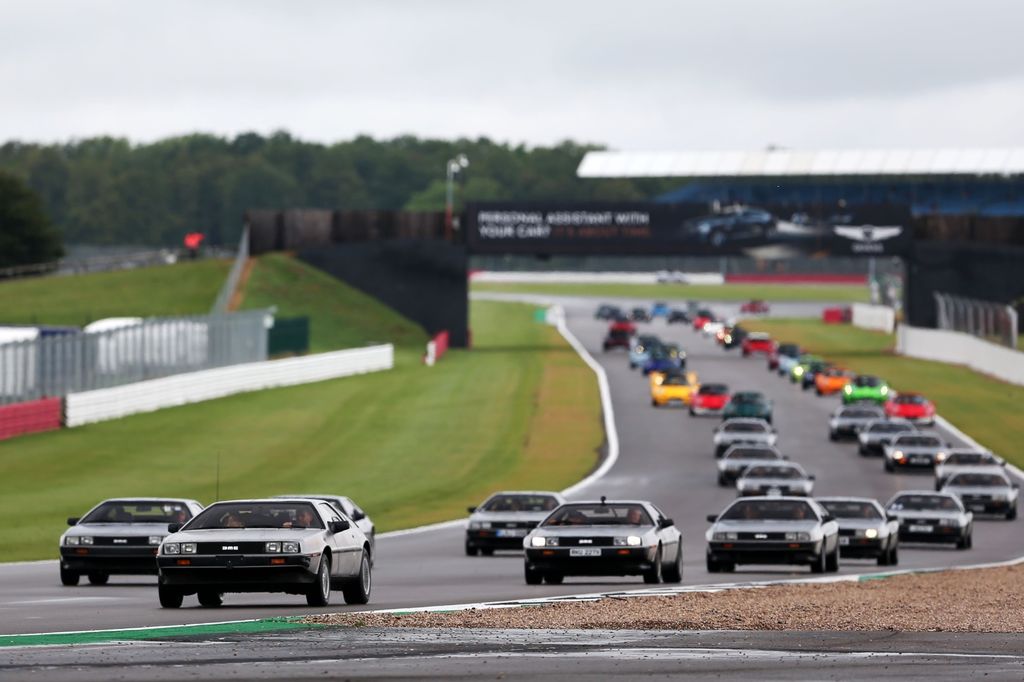 It was also a memorable event for Motul, too. The acclaimed lubricant brand is the multi-year partner of the event, and this year celebrates the 50th anniversary of its ground-breaking 300V, which is also available in a range of classic oils. 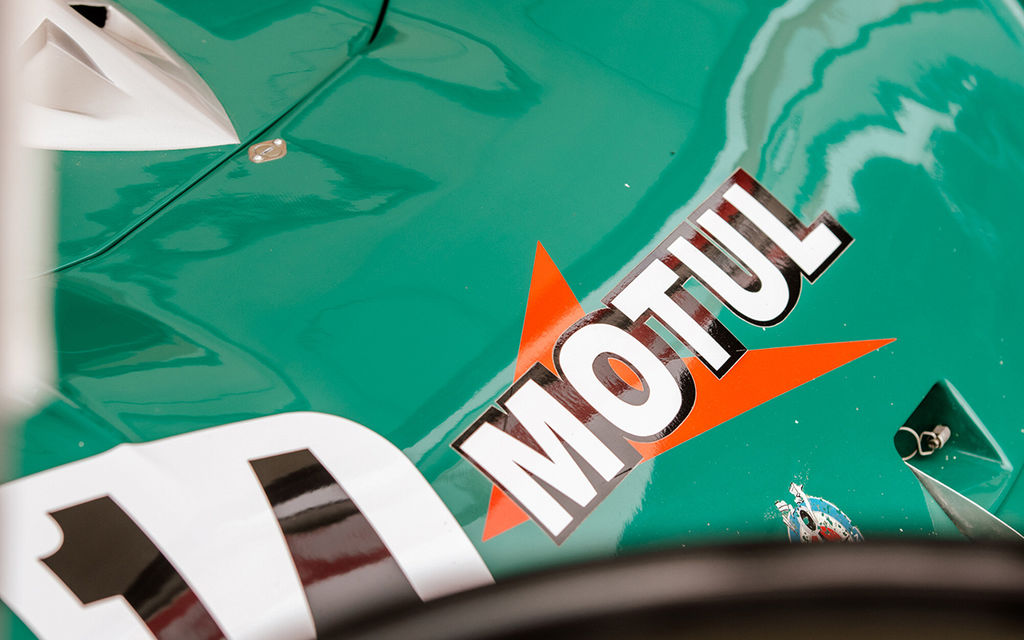 Speaking of the collaboration, Nick said: “It’s such a great brand and we are always very happy to have great brands associated with us and that are seen to be bringing the benefits of the event to the people, our enthusiasts and competitors.

“This important new partnership is the perfect fit and reflects Motul’s passionate dedication to both the racing and classic car scenes over many decades. Motul is renowned right around the world and boasts a remarkably strong heritage of innovation and technical advancement. We are excited to be celebrating the 50th anniversary of Motul 300V, introducing the world’s very first fully synthetic engine oil alongside our own 30th birthday.” 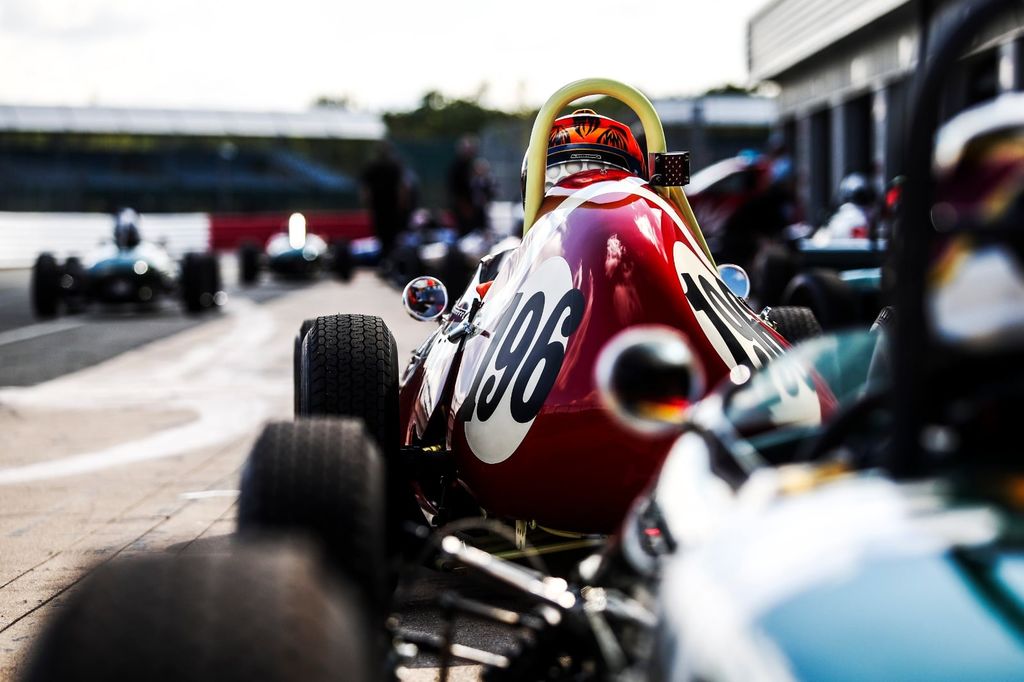 Away from the track, the event lived up to its family-friendly credentials with a superb line-up of live music (with Scouting For Girls, ASWAD and The Brand New Heavies headlining), funfair rides, interactive activities and stunt shows, all included in the admission ticket. 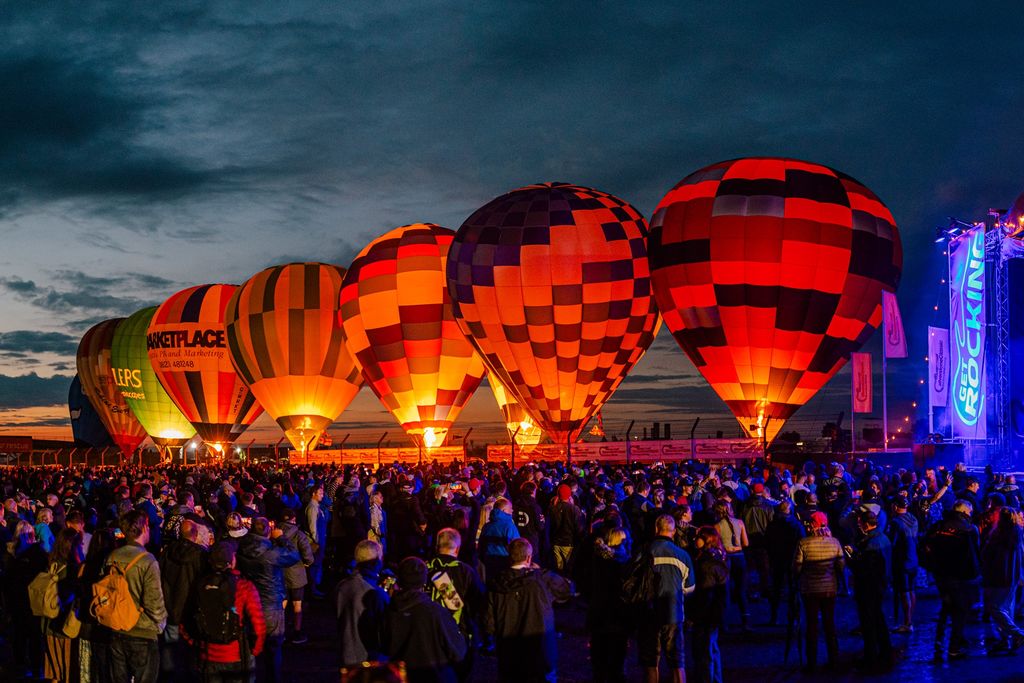